My fourth Peri book, A MORE DEADLY UNION, has a cover, jacket copy, has been edited and formatted. It is *thisclose* to being ready to release, apart from all the hoopla that surrounds a book before it's unleashed upon the world.

My editor, Jennifer Silva Redmond says, "A book is released too late for the author and too soon for the publisher." She is correct. My author's heart is telling me to hurry up and hit the bright red Publish button, while my publisher's head is saying, "Whoa, there, Flicka."

I need to make people want it first. It's the tension before the kiss, the suspense before the fright, the build-up that makes you run screaming for the Buy-Me option on Amazon. So here's your first tease: 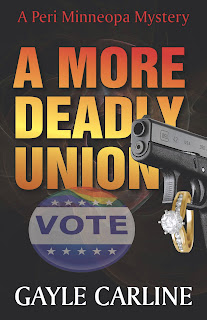 "How far would you go for someone you love?

Someone is threatening Peri Minneopa’s client. The most likely suspect is a man whose past relationship with her client could ruin his chances at being elected mayor.

This would be easier if her boyfriend, Detective Skip Carlton, wasn’t in a coma after being shot. Peri’s been dating him for 10 years, but without a marriage license, she can’t even visit him in the hospital.

She knows better than to interfere with the police’s efforts to find Skip’s shooter, but her case keeps showing up in the middle of their investigation.

Now she’s questioning her skill and her need for independence. What is she willing to do to solve her case and see Skip wake up?"

I worked and slaved over this story. It was important for me to tell it well and get it right. Granted, my goal is to make each book a well-told, wonderful story, but this one cuts close to my bones. For this one, I aimed for excellence, not knowing if I could settle for exceptional.

Before I release this story to the world, we need to talk.

One thing I've learned in three Peri mysteries is who my readers are. Most of you are women, and of those women, many of you are of a certain age. With Peri being in her 50s, she is a gal you can relate to. There are women (and men) within my age group that hold attitudes about people, attitudes that I will not judge, but that I may not agree with. It's all okay. We can still be friends, I hope.

My original idea for A MORE DEADLY UNION came from the repeal of Proposition 8 (this made gay marriage illegal) in California. Not being gay, Prop 8 didn't affect me personally, except that it did. Being married to a black man, I'm aware that interracial marriage was not approved in the US until 1967, that it wasn't approved by over 50% of public opinion until 1994, and that Biblical verses were cited as being the reason many people disapprove.

A MORE DEADLY UNION is a mystery, of course, but it's also about Peri's fight to be with Skip as he lies in the hospital, in a coma. To underscore her predicament, she is working with a gay couple, who help her understand the importance of marriage from their own experience.

I'm not certain if some of you will be turned off by a gay couple, but I'm hoping for one thing: that you trust me. You know that my mysteries do not feature graphic violence or sex. And my discussion here about the book should let you know that I'm sensitive to your opinion, I'm aware of potential backlash, and I'm not going to blindside you.

Well, almost... I admit, the ending of this book surprised me. Sometimes characters do that.

If you're still (or even more) interested in the book, you can pre-order the ebook on Amazon here: http://www.amazon.com/gp/product/B01D3MMZ9K. Don't worry, there'll be a paperback version, too.

And stick around for any contests, launch party swag, etc!
Posted by Gayle Carline at 11:34 AM 3 comments:

No, I'm not talking about the NCAA championships, although they certainly drive my husband mad. I'm referring to Saturday, March 26th, when I'll be joining a few other authors from Orange County to have a Book Fair at The LAB Antimall in Costa Mesa. 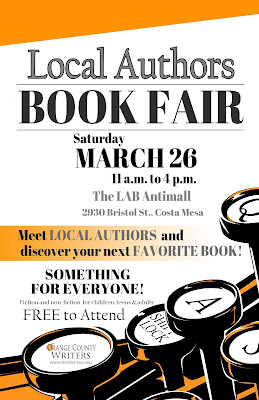 I've never been to this anti-mall, but the pictures of it look interesting. It's not exactly close to me, but I have traveled much further to sell books, so color me enthused. 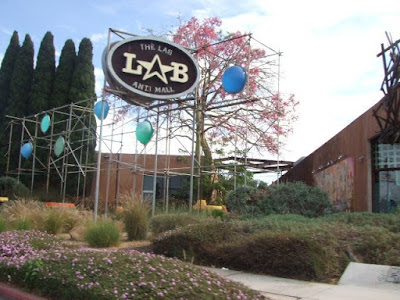 What books am I bringing? Just my mysteries this time around, for two reasons:

1. For this particular fair, I wanted to represent a clear brand. I figured the mysteries would be more enticing.

2. Rumor has it that parking at this location is in Far Far Away, so I cannot be schlepping a ton of books to the event. 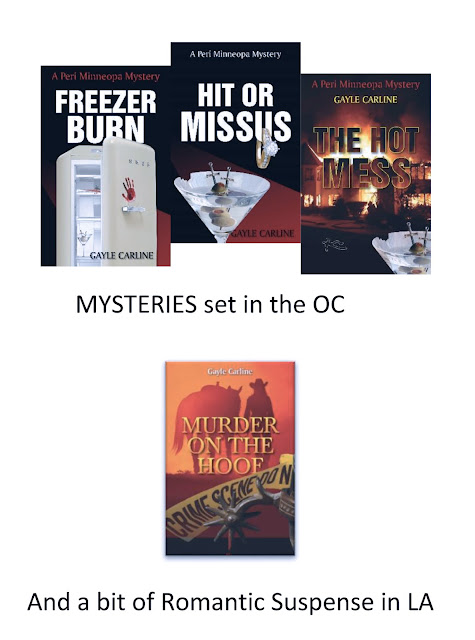 I'm also noodling over what kind of enticements to offer people to get them to either read more of my books, or to purchase my ebooks if they are not into buying tree-books. I might offer them a some kind of opportunity to win a prize, or get an early copy of A MORE DEADLY UNION.

Whatever I do, you know I'll report back here on how it turned out. In the meantime, here's the link to some of the authors who'll be joining me: http://ocwriters.org/book-fair/

And here's the link to The LAB, so you'll know how to find me: http://thelab.com/ 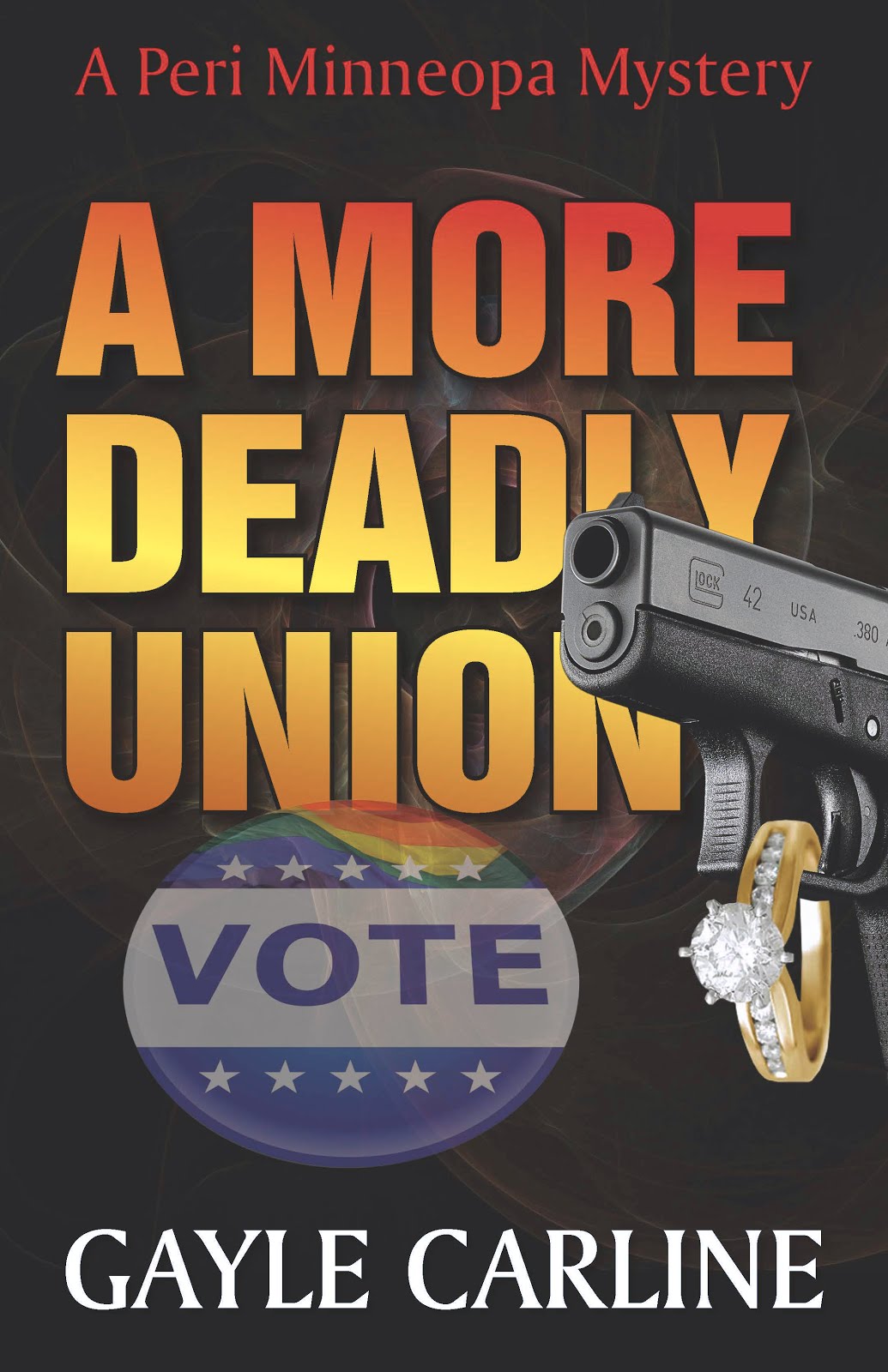